What is Puerto Rico famous for?

Puerto Rico carries both Spanish and American influences and it is famous all over the world for its beautiful beaches and abundant sunshine throughout the year.

Puerto Rico is located in the Caribbean Sea nearly 1000 miles away from Miami, Florida. People of Puerto Rico are regarded as citizens of the United States and they can freely move and settle in mainland USA.

San Juan the financial and commercial hub of Puerto Rico 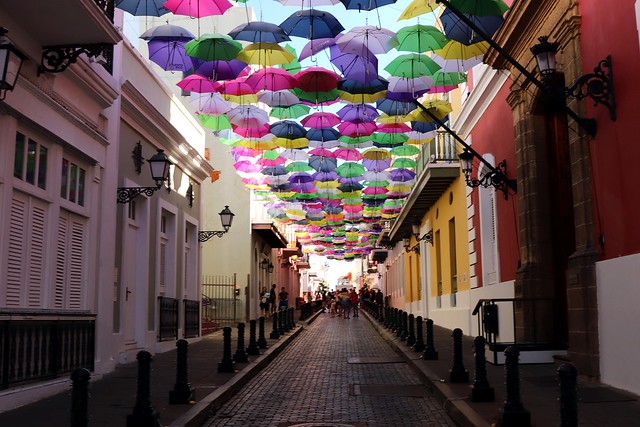 San Juan is the capital of Puerto Rico and also the center of Puerto Rico nightlife. The old San Juan has a colonial architecture that leaves tourists speechless and spellbound. There are many forts and castles in old San Juan reflecting its glorious past.

Puerto Rico is visited by not just the people from the U.S but by large numbers of tourists from across the world. In fact, it is one of the top tropical tourist destinations of the world. Puerto Rico travel is a dream of millions of people around the globe.

Cofresi, a pirate, is a folklore hero here

El Pirata Cofresi was a real life pirate. He is celebrated as a folklore hero by the people of this island nation. It is believed that this pirate looted boats and shared the spoils with the poor who helped him in hiding.

If you are fond of beaches, you would find Puerto Rico a paradise with nearly 270 miles of beaches. Most of the beaches are stunning with white sand and crystal clear water. Tourists can be seen sunbathing and taking part in exciting water sports on these beaches.

What is the best food in Puerto Rico?

Puerto Rican cuisine is famous all over the world for its unique Spanish and American influence.

Mofongo is undoubtedly the most popular dishes in Puerto Rico. It is served not only in roadside shacks and beaches but also in posh restaurants of Puerto Rico. Mofongo is a dish made of mashed plantains and filled with variety of stuff such as chicken, shrimps, or vegetables.

Tostones are again plantains that are coated with batter and then fried. Tostones are served along with ketchup or mayonnaise as appetizers.

It is actually roasted pig seasoned with salt, pepper, garlic, and oregano and made over charcoal wood.

Alcapurrias are fritters that are made of plantains and yucca and filled with beef.

Empanadillas are fried pastries filled with beef or chicken and having thick and crunchy outer crusts.

RSS Error: A feed could not be found at `https://politepol.com/fd/CgfUBxCXXgG0`. This does not appear to be a valid RSS or Atom feed.

10 Incredible Places and Hidden Gems around Puerto Rico, to show you a Local’s perspective of the island outside of San Juan. Watch the whole video, as this list is really unique !

The TOP 7 Most incredible Places you MUST visit in Puerto Rico Video!

How do women dress in Puerto Rico?

Knowing about the special beauty of Puerto Rico women, it isprudent for outsiders to wonder what these women wear in daily life and special occasions.After more than a century of American rule, Puerto Rican women can be seen wearing modern clothing like any other western country.

But the charisma of Puerto Rican beautiful women is seen in their traditional dresses that they wear on festivals and important occasions.Women in Puerto Rico are curvy and flaunt their assets by wearing tops and skirts that cling to their bodies.

This is a loose shirt worn by Puerto Rican beautiful women over an undershirt. Guayabera has a patch pocket and it is loose and kept open to reveal the undershirt. It has slits on both sides and can be made of cotton, linen, or polyester. 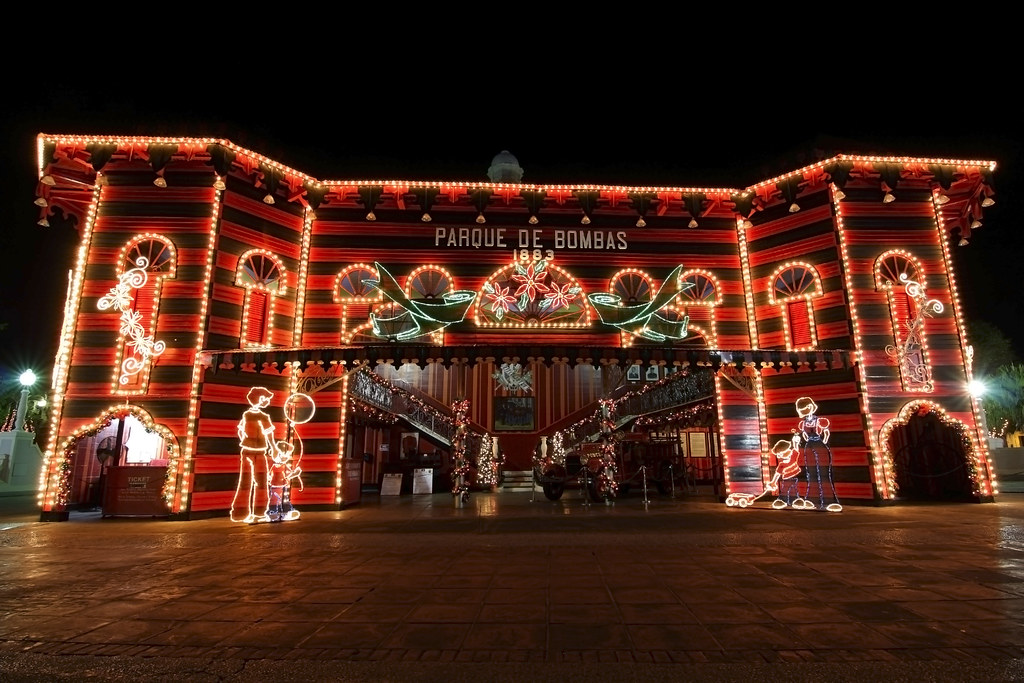